Posted by Richard on April 16, 2022
Posted in: Restoration. Leave a Comment

The EFI system components are installed and wired in. 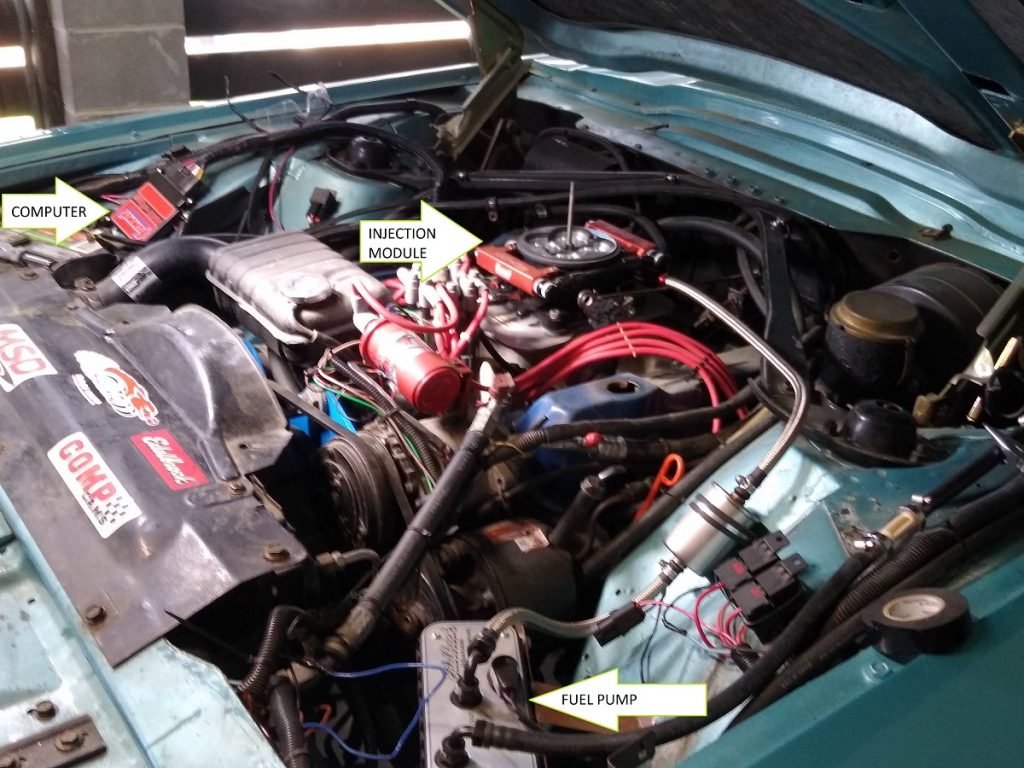 The sending unit in the my tank wasn’t varying the resistance (i.e., it was broken), so the sending unit had to be replaced. As with any old car, parts are sometimes difficult to obtain. Although there was a replacement part listed in several catalogs, the part was nearly always out-of-stock/unavailable.

Another consideration is that the resistance range of the sender has to match the range of the gauge. Although I eventually found an in-stock sender I was not able to determine what the resistance range was prior to purchase, so I’ll have to wait until the part arrives and measure the range. If the range doesn’t match my gauge I’ll have to find and purchase a gauge that matches the sender. This is why working on old cars can be a pain in the ass, costing time and money.

Kudos to Pat Wilson’s T-bird Parts for their fabulous customer service!  Thanks, guys!